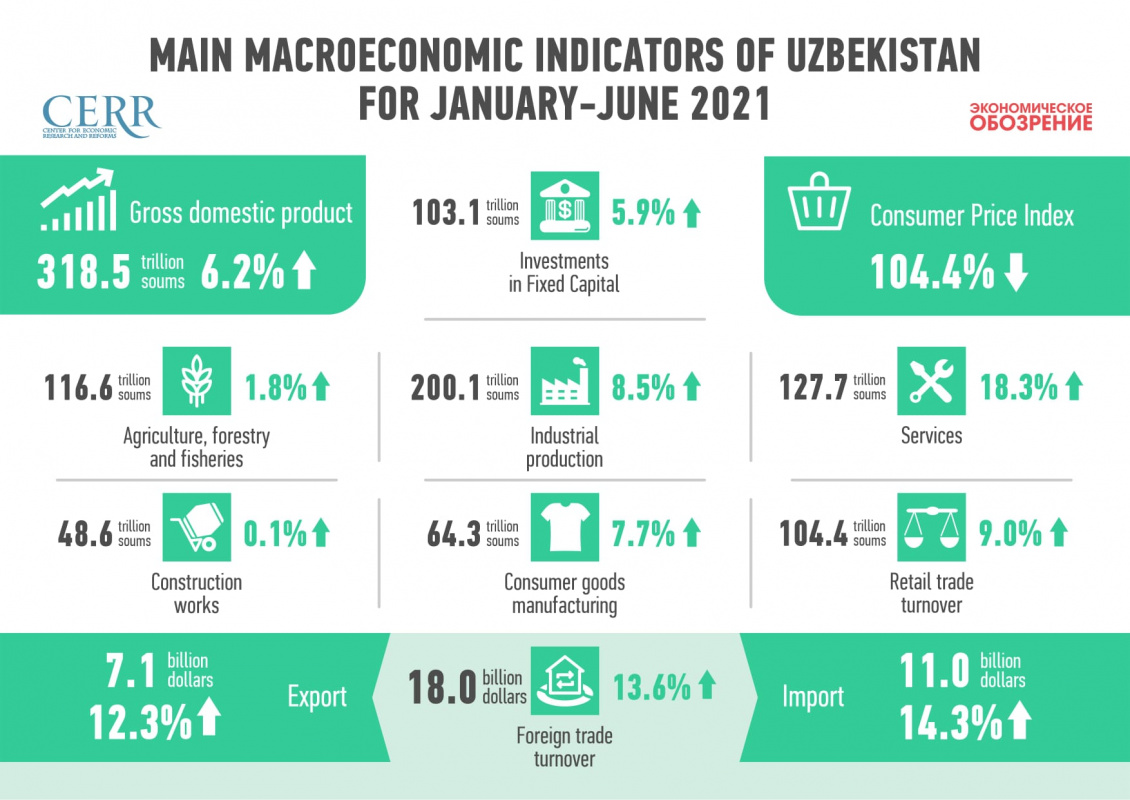 Economic growth has attracted investors from across the world. One problem was currency. In 2016, those with a few dollars to exchange would likely have had to find a black-market deal in a bazaar at double the rates offered by banks, says Jamshid Kuchkarov, Uzbekistan’s deputy prime minister and a long-serving finance official.  Those with $1m to convert to Uzbek soum would have had to have waited a year or more, he says. But with currency convertibility reform in 2017,

Uzbekistan opened its doors to what local and foreign investors saw as a growth opportunity. Shavkat Mirziyoyev became president in 2016 after the death of authoritarian president Islam Karimov, who kept the country’s finances under a veil of secrecy. Mirziyoyev’s currency liberalisation paved the way for more reforms to open the economy, increase transparency and attract business. His country has moved from ranking 141st in the World Bank’s index on ease of doing business in 2015 to 69th last year.

Over that period, the state reduced taxes, published budget data, opened trade with neighbours, started issuing mortgages, secured international sovereign ratings, had three eurobond issues and embarked on a privatisation programme — all with help from international organisations such as the World Bank and the European Bank for Reconstruction and Development (EBRD). “Our relations with Karimov tore apart at some point, forcing us to leave,” an EBRD official, who wished to remain anonymous, says. “But now we are back and the officials are making maximal effort to catch up on what we’ve missed and bring back the quality of our relations.”

The EBRD has €2.6bn ($3bn) in cumulative investment in the country, more than half of that in current projects. The bank’s ex-president, Suma Chakrabarti, serves as an adviser to Mirziyoyev, while former EBRD official Sardor Umurzakov is now the first deputy prime minister, which helps Uzbekistan’s communication with foreign investors.

Total foreign direct investment has tripled since 2015 to $1.7bn last year, much of that going into green energy. “The economy has changed at the core. Entrepreneurs have stopped being afraid of doing business in the country,” says Timur Ishmetov, Uzbekistan’s finance minister. “You can walk around the city and visually see it.” Tashkent, Uzbekistan’s capital, certainly glitters with rapidly rising, high-end real estate and flashy cars, some of them electric. Still, few Uzbeks, whose average monthly wage is $160, can afford those $500,000 apartments.

A low GDP per capita is one of the most acute problems for Uzbekistan’s economy. It limits investment potential as it prevents Uzbekistan’s sovereign rating rising above the BB- “non-investment grade” by S&P and Fitch, and a “speculative” B1 by Moody’s until it reaches about $4,000, according to the economy ministry. Uzbekistan’s GDP per capita is expected to be $1,900 this year and $2,800 in 2026, according to official estimates. A fast-growing country with 34m people is bound for further income growth, analysts say.

“You have this huge consumer base that is spending more money. People have disposable income and that will be the real driver of the economy. You have nearly 35m people that can only start earning upwards,” says Dakota Irvin, head of research at Bluestone, a boutique investment banking firm focused on Uzbekistan and Central Asia. “Plus some copper and uranium doesn’t hurt, you have some natural gas, cotton, textiles,” he says. “All of the tools are there for them to become a regional economic leader.”

The big headache for finance officials is double-digit inflation, which the country has failed to tame, first due to opening trade with neighbouring countries and resulting price corrections and then the pandemic. But the Central Bank expects it to fall to 5 per cent in 2023. A rising population and a diversified economy could help Uzbekistan overtake Kazakhstan to become Central Asia’s top economy within a decade, according to some international estimates. Uzbekistan is aiming to be second to Russia in the Commonwealth of Independent States, which unites most ex-Soviet countries.

“In a few years, maybe by 2030, our GDP will be the second highest in the CIS,” Kuchkarov says. “We aim to enter the upper-middle income countries ranks.” Uzbekistan’s GDP reached $57.7bn last year, compared with Russia’s $1.5tn, and Kazakhstan’s $170bn, according to World Bank data. Kuchkarov’s confidence may seem ambitious, but Uzbekistan’s economy has grown sharply recently. Even in the pandemic year of 2020, it was among a few that recorded a 1.6 per cent GDP growth rather than a fall. “We have done a lot, but we still have much more to do,” Kuchkarov says.

By Nastassia Astrasheuskaya for the Financial Times.